Former President Donald J. Trump is a proud, white man, who has been pounded on and lied about, by the mainstream media, starting in 2015 to the current. Former Vice President Mike Pence, who is also a white man, has also been taking hits from the media during the same time period.

Yet in spite of all of the abuse these men are taking, Vice President Kamala Harris is reportedly complaining about the news coverage surrounding her performance as the Vice President, citing her race and gender.

According to a piece by The New York Times, Harris has been privately complaining to her allies that the media’s coverage of her would be better if she were any of her 48 White male predecessors, and has reportedly confided in them about the difficulties she’s facing with her assigned portfolio from the White House.

The Times’ piece, which focused on Harris’ struggle to “define herself” within the Biden White House, noted that she held no “headlining role” when it came to some of the administration’s most difficult decisions and that she was caught between criticism that she wasn’t performing the job well and resentment from supporters that she was being “undercut” by the West Wing.

The Times noted Harris’ historically low approval rating and that a number of high profile staff members opted to depart their jobs less than a year into Harris’ term. It also reported she was reaching out to prominent figures like Hillary Clinton to help determine her future direction.

“Ms. Harris has privately told her allies that the news coverage of her would be different if she were any of her 48 predecessors, all of whom were white and male,” it added. “She also has confided in them about the difficulties she is facing with the intractable issues in her portfolio, such as voting rights and the root causes of migration.”

The Times also shared a few prominent women’s comments on Harris’ problems getting approval, with both of them also saying her gender is also being used against her.

“There is a double standard; it’s sadly alive and well,” Clinton said. “A lot of what is being used to judge her, just like it was to judge me, or the women who ran in 2020, or everybody else, is really colored by that.” 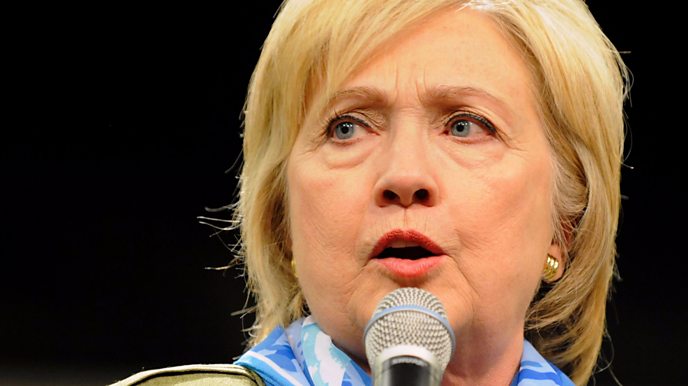 Rep. Karen Bass, D-Calif., also defended Harris to The Times, claiming there was a double standard that went further than Harris’ gender.

“I know, and we all knew, that she would have a difficult time because anytime you’re a ‘first,’ you do,’” Bass said. “And to be the first woman vice president, to be the first Black, Asian woman, that’s a triple. So we knew it was going to be rough, but it has been relentless, and I think extremely unfair.” 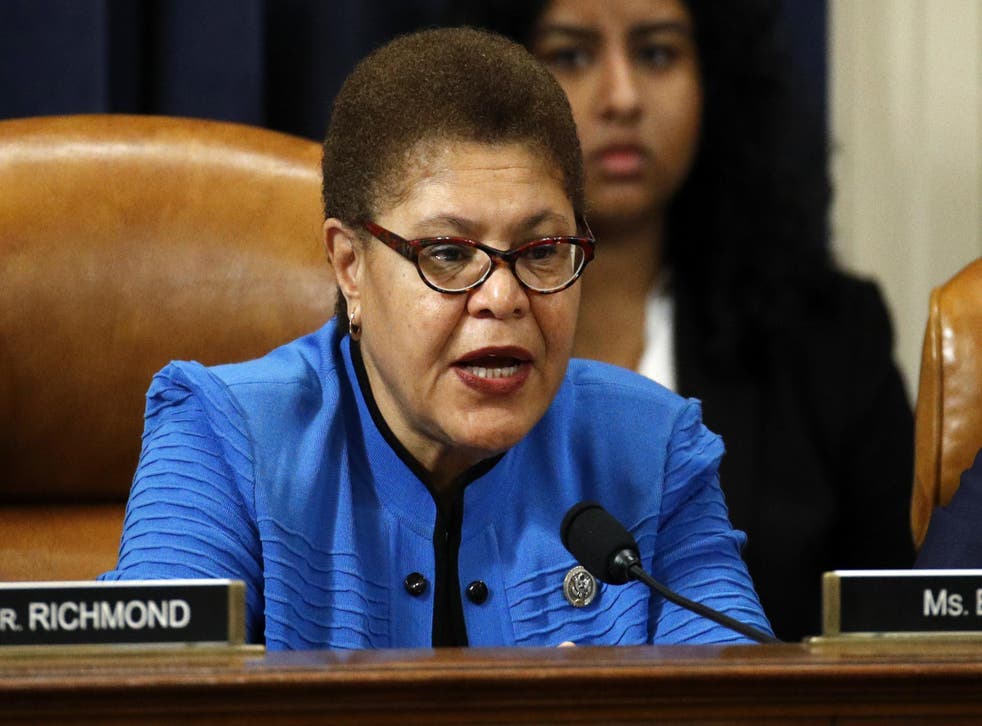