Israel’s King Solomon has been quoted millions of times since he penned Ecclesiastes 1:9 in 3rd-century BC – “What has been will be again, what has been done will be done again; there is nothing new under the sun.”

As former President Trump appears to be ramping up a 2024 presidential run, the mainstream media is already reporting Fake News, hoping to throw frequent water on his un-official campaign’s fire.

This is the same dishonest mob who under-reported or hid Joe Biden’s dismal campaign events in 2019-20. 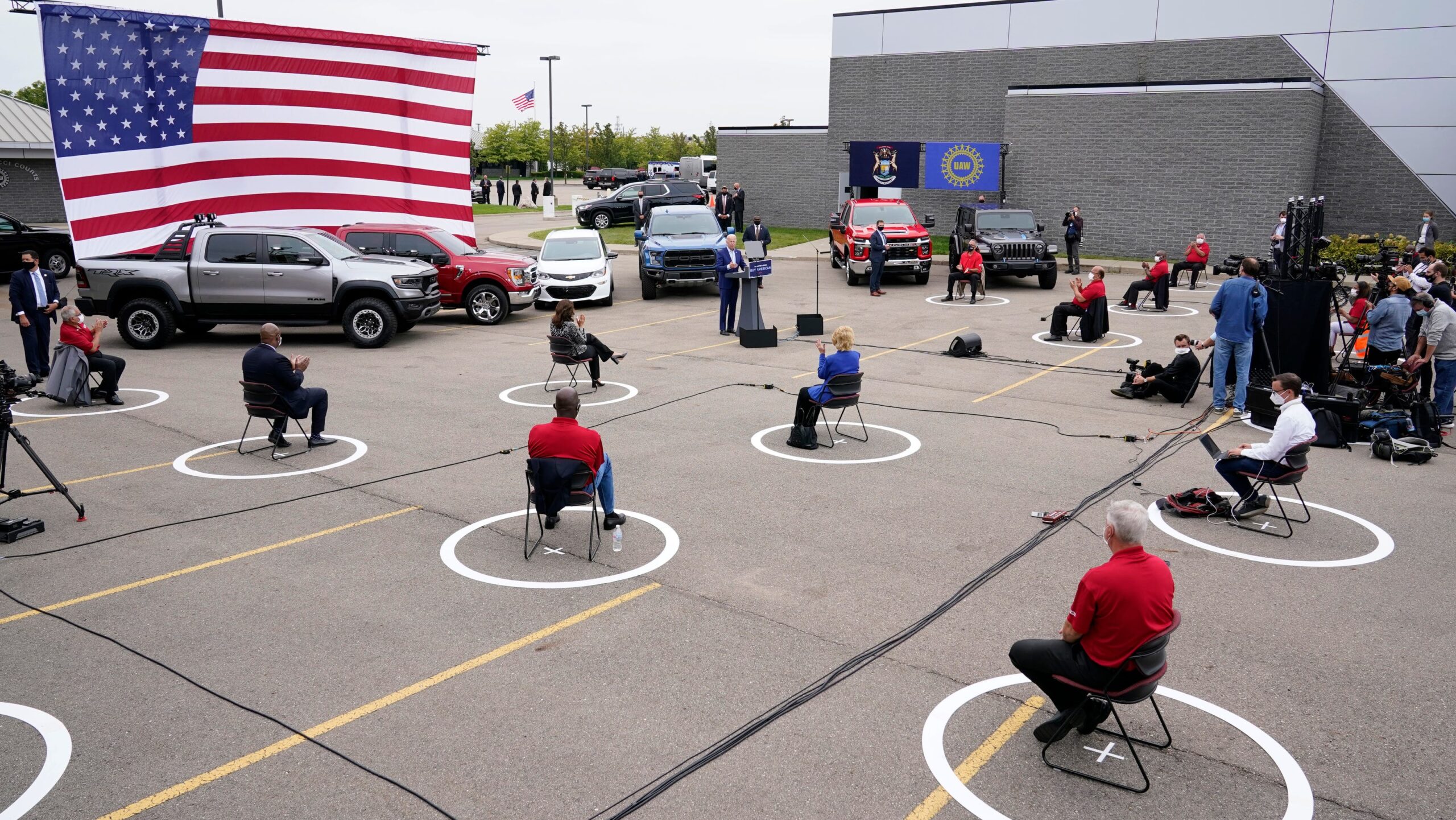 On Saturday President Trump and Bill O’Reilly held an event in Sunrise, Florida. The History tour was a great success. But you wouldn’t know it from the Mainstream ‘fake news’ media.

But this messaging again was distorted by the media.  There was a huge crowd at the event as was reported on various Twitter users at the event.

Here is the crowd waiting to enter the event on Saturday in Sunrise, Florida. Looks like thousands just in this video.

Here is the crowd waiting to get into the Orlando event yesterday – also a massive crowd.

Fake News Yahoo says Trump-O’Reilly having a hard time selling tickets. Look like it to you?#Trump2024https://t.co/6YuwHvlwiO

We Love Trump reported on the event last night on Orlando:

Trump is currently in Orlando, FL with Bill O’Reilly.

The two are embarking on a “history tour” means to set the record straight.

No more filter of the fake news media.

No more suppression from the social media giants.

The crowd erupted when Trump entered the arena.

Trump had much to say – some of which has never been reported before.