As someone who writes political articles for a living, the rapid change in the culture below the radar is staggering.

In addition to the Marxists controlling the various education systems, the mainstream news and entertainment industries are complicit in the attempt to deconstruct American and rebuild it as an unrealistic Utopian mirage.  The leftist, Godless experiment would fail as the culture would die of thirst while walking towards the oasis in the desert that doesn’t exist. 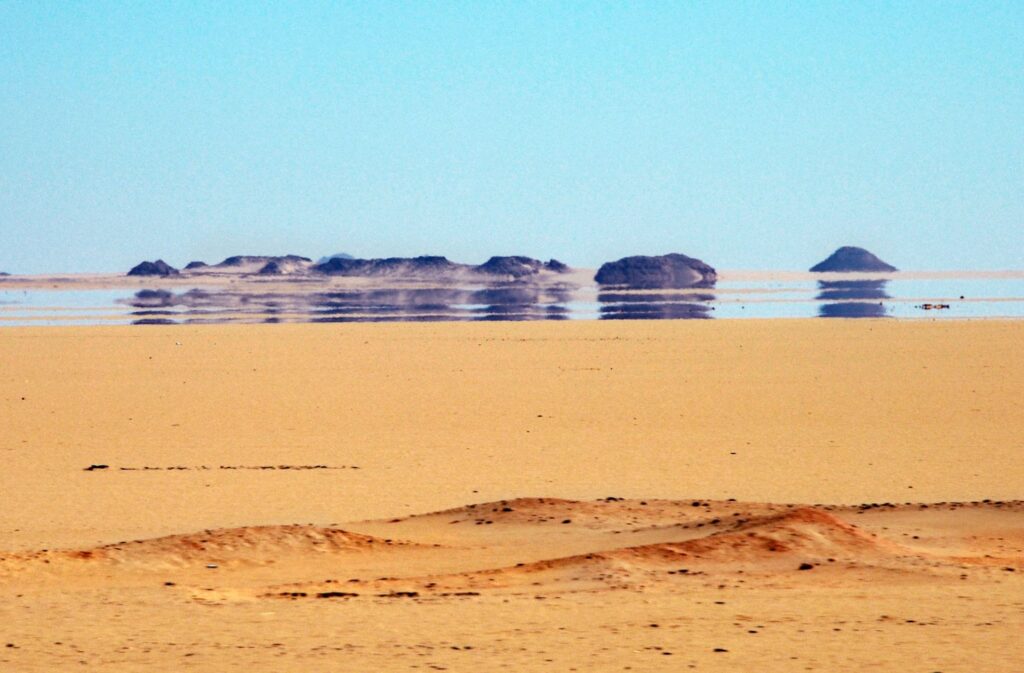 In response to the WOKE cancel culture’s demands, DirecTV, one of the largest U.S. pay-TV providers plans to drop One America News Network, the conservative channel known for its pro-Donald Trump coverage and commentary.

“We informed Herring Networks that, following a routine internal review, we do not plan to enter into a new contract when our current agreement expires,” a DirecTV spokesperson confirmed on Friday.

According to Bloomberg, which first reported the news, DirecTV will continue to carry OANN’s programming through their existing agreement ending in April. DirecTV began carrying OAN in April 2017.

OAN depends heavily on DirecTV, its largest distributor, to reach its audience. The channel is still carried on Verizon FiOS and smaller pay-TV providers, according to its website. The broadcast can also be streamed via an online-TV service called KlowdTV. OAN has never been carried by Comcast Corp., Charter Communications Inc., or Dish Network Corp.

Per Reuters, AT&T has contributed “tens of missions of dollars in revenue” to the network, which has faced lawsuits for its coverage of the 2020 election. In fact, the report shows, 90% of OANN’s revenue comes from a contract with television platforms AT&T owns, including DirecTV.

Reuters ran an investigative report on how AT&T, which spun off DirecTV last year but retains a 70% share in the company, nurtured OAN, and how the rightward channel drew the bulk of its revenue from the telecom’s platforms. Reuters reported that Robert Herring Sr. testified in a deposition that AT&T executives urged him to launch the channel in 2013.

In one piece of testimony the outlet reviewed, Herring said he was offered $250 million for OANN in 2019. The value of the network “would be zero” without the DirecTV deal, he said.

Trump has cited the channel as one of his favorites — an interview with him ran this week — and he singled it out in the aftermath of the presidential election.

Critics have called on TV distributors to stop carrying the network. In a November blog post, John Bergmayer, legal director at the advocacy group Public Knowledge, said that “OAN’s support for the ‘Big Lie’ that the 2020 election was stolen and the fact that it’s consistently giving airtime to conspiracy theories and misinformation on COVID-19, moves it from a participant in the marketplace of ideas to a peddler of toxic lies.”

Far-left activists on Twitter are rejoicing over the announcement

BREAKING: DirecTV is DROPPING OAN from their channel lineup!

Retweet if this is GREAT news! ✋

BREAKING: In a MAJOR blow to Trump, DirecTV announces that it is dropping One America News(OAN), the network that was instrumental in inciting the deadly insurrection and brainwashing millions of conservatives into believing Trump’s Big Lie. RT IF YOU SUPPORT DIRECTV’S DECISION!

Angelo Carusone, the president of the progressive watchdog group Media Matters, said in a statement that DirecTV “has been functionally propping up OAN for years. Without DirecTV, OAN would certainly not exist in its current form and possibly not at all.” He called for other distributors, including Verizon FiOS, to drop the channel.

The leftists are dangerous Fascists.
This is how the march towards tyrannical rule progressives. It reminds me of the “Book Burnings in Germany, 1933.” https://www.pbs.org/wgbh/americanexperience/features/goebbels-burnings/