In less than one year of Joe Biden’s failing Presidency, the political leadership and media on both sides of the aisle are already focusing on who they will support in 2024.

The problem for the Biden team is sleepy Joe is not the go-to man for many on the left moving forward.

“Combine President Joe Biden’s age (he’ll be 82 shortly after the 2024 election) and his ongoing political struggles (he’s mired in the low 40s in job approval) and you get this: a series of stories examining whether Biden runs again and, if not,  who might take his place.”

Washington Posts – Poll shows Democrats want to replace Biden on the ballot in 2024. A look at why.

And a poll from Marist College shows a significant disconnect on that front when it comes to Biden and the Democratic Party.

With Biden losing favor with his party, and former President Donald J. Trump waiting to jump into the 2024 election, a handful of desperate congressional Democrats are investigating whether former President Donald Trump can be prevented from holding elected office again through the application of an obscure portion of the 14th Amendment.

Section 3 of the amendment, enacted in 1868, prevents any government official who “engaged in insurrection or rebellion” against the US from holding office again.

For many influencers and pundits in the GOP, this feeble attempt by the left to prevent the popular former president from running again was expected to be tried at some point, along with other immoral shenanigans.

And there it is… This is what it’s always been about folks. https://t.co/6J4wehKcgv

According to The Hill, approximately a dozen Democratic lawmakers have publicly or privately spoken about applying Section 3 of the 14th Amendment to Trump, whom they accuse of inciting the Jan. 6 riot that disrupted the congressional certification of the 2020 election results.

“If anything the idea has waxed and waned,” liberal Harvard Law School professor emeritus Laurence Tribe told the outlet. 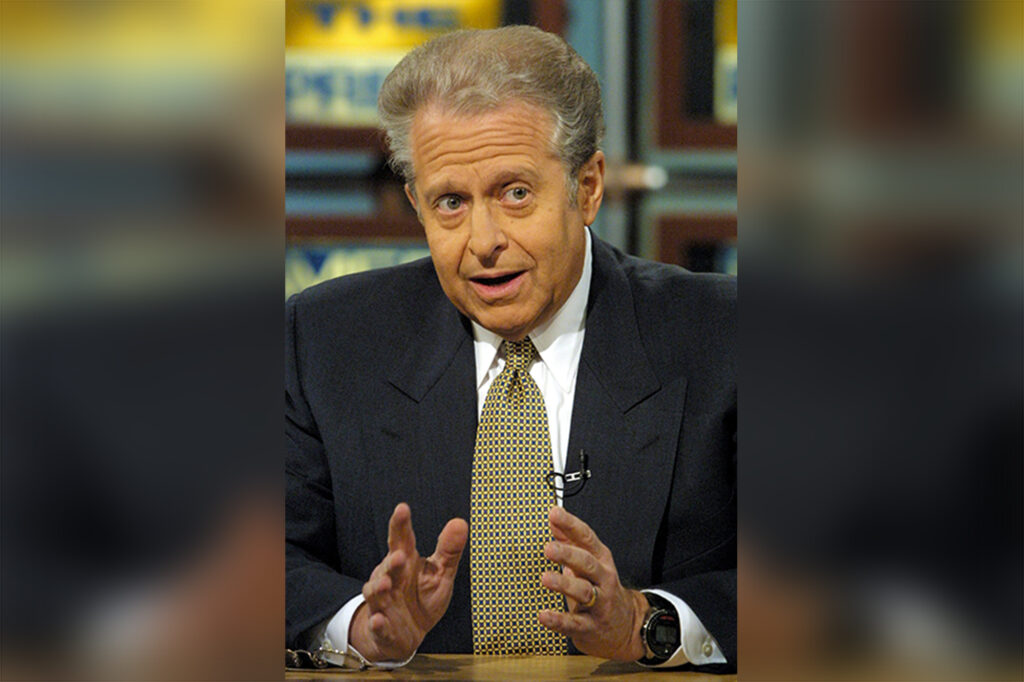 “I hear it being raised with considerable frequency these days both by media commentators and by members of Congress and their staffs, some of whom have sought my advice on how to implement Section 3.”

Tribe has met with the staff members of Reps. Jamie Raskin (D-Md.), a member of the House select committee investigating the riot, Jerry Nadler (D-NY), chairman of the House Judiciary Committee, and Debbie Wasserman Schultz (D-Fla.). 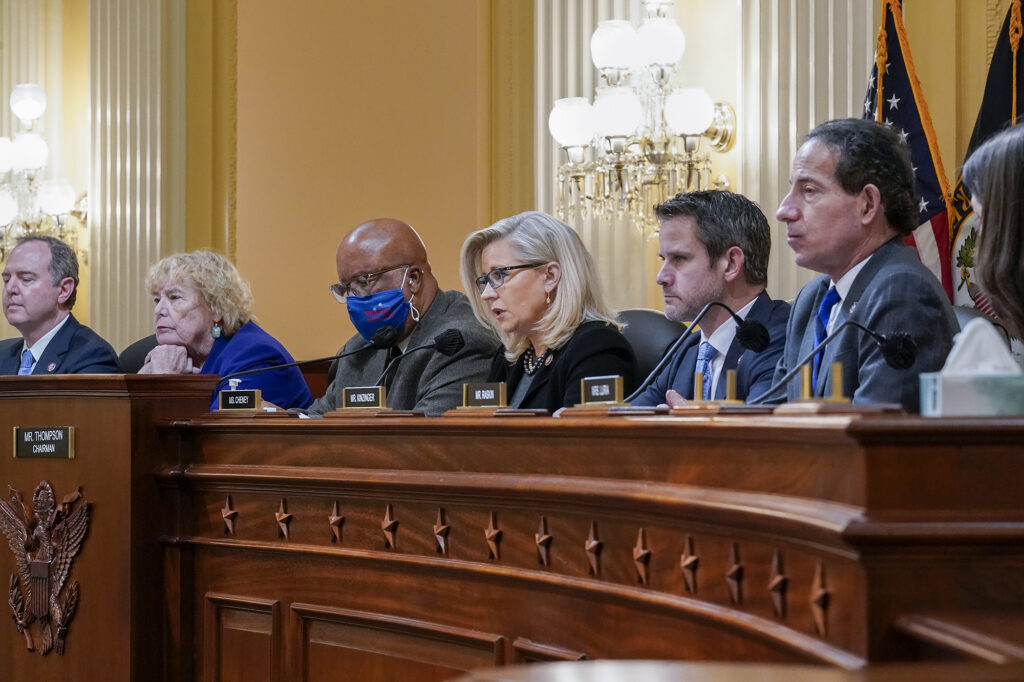 “I continue to explore all legal paths to ensure that the people who tried to subvert our democracy are not in charge of it,” Wasserman Schultz said to The Hill.

It’s unclear what mechanism would be used to apply Section 3 to Trump. Some experts say the House and Senate could vote by a simple majority to find the 45th president engaged in insurrection against the government. Others, including Tribe, say the determination would need to be made by a federal court or a neutral fact-finding body.

Some left-wing groups are also exploring the possibility of applying the amendment without going through Congress.

One such group, Free Speech For People, has urged state election officials to apply the amendment if Trump decides to run for president again, which would prevent his name from showing up on ballots.

“Just as states are permitted (if not required) to exclude from the presidential ballot a candidate who is not a natural-born citizen, who is underage, or who has previously been elected twice as president, so too states should exclude from the ballot a candidate, such as Mr. Trump, who previously swore to support the Constitution, but then engaged in insurrection,” the group wrote in a letter sent to chief election officials in all 50 states last summer.

While Trump has not formally announced his intent to run for president again, he has continuously hinted at it and is expected to make an announcement following the November midterm elections.

This plan will not work and as I have said before and will continue to; if HR1 doesn’t become law and with 19 states already enacting 33 laws making voter fraud more difficult to pull off, the odds of a President Donald Trump second term is becoming more likely with each passing Biden blunder.