The biggest fear parents have throughout their life is something happening to their children.

In cities like Los Angeles, criminals are no longer prosecuted and the homeless are allowed to rob businesses, defecate on the sidewalks and shoot up drugs without any repercussions.

When parents’ children live and work in lawless communities like LA, these parents’ worst nightmares are coming to pass more often.

A UCLA grad student, 24, was stabbed to death while working in an LA furniture store: Homeless man knifes her in random attack before calmly walking out of the back door

The Daily MAIL Summarized The Events

The architectural design graduate student was discovered 20 minutes later by another customer.

By the time police arrived at the scene, she was already dead.
Police said the male suspect is believed to be homeless and fled through the back door before calmly walking down an alley, adding that he did not know the victim and that there is no known motive at this time. 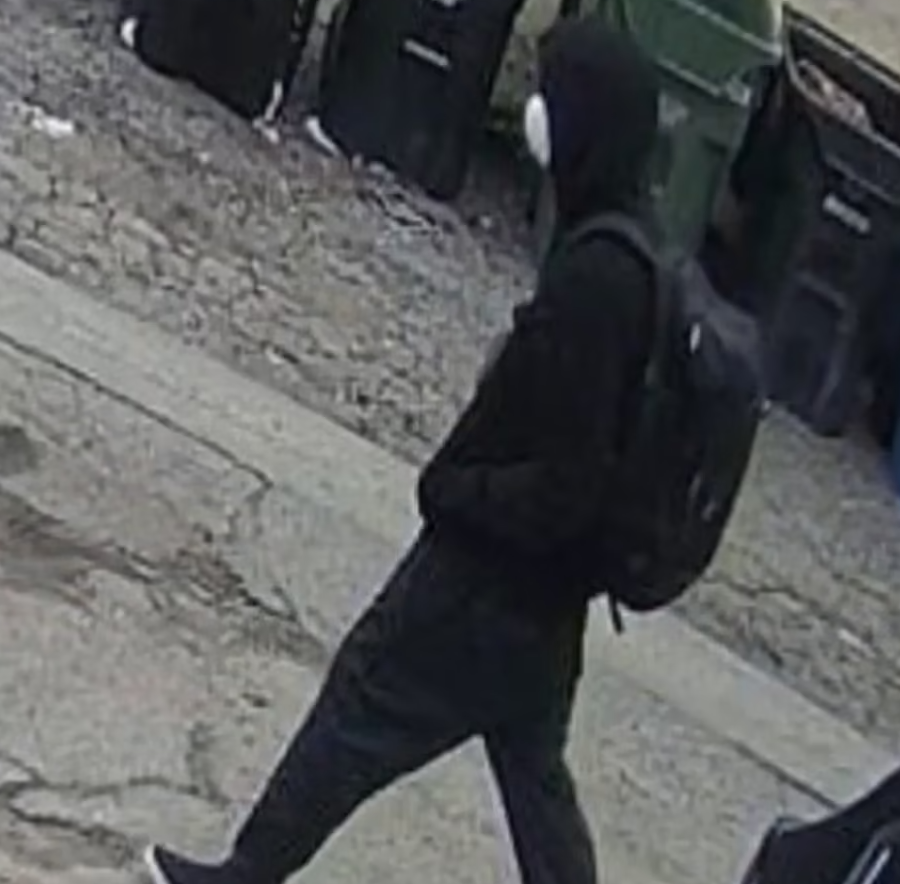 Brianna, who was a graduate of Brentwood High School and the University of Miami, had been working as a design consultant at the high-end furniture store.

The murder comes amid a huge crime surge in Los Angeles, with its woke District Attorney George Gascon under fire for failing to crack down on the violence.

Homicides in the City of Angeles rose 52 percent last year from 2019, and shooting incidents were up 59 percent, according to LAPD data.

In addition, a shocking wave of follow-home robberies and organized smash-and-grab attacks on retailers is also increasing in frequency.

“Crime is truly spiking, and we have a lot of criminals on the streets that shouldn’t be out,” grieving father Todd Kupfer, 60, told Fox News.

“We have a lot of politicians that somehow forgot about people and think the key to getting elected is to support the lowest rung of our society and to give them rights and somehow that’s the answer to getting votes,” Kupfer said.

Kupfer offered his thoughts on what needs to change to combat rampant crime across the country, arguing the effort starts at home.

“Everybody needs to love each other more,” Kupfer said. 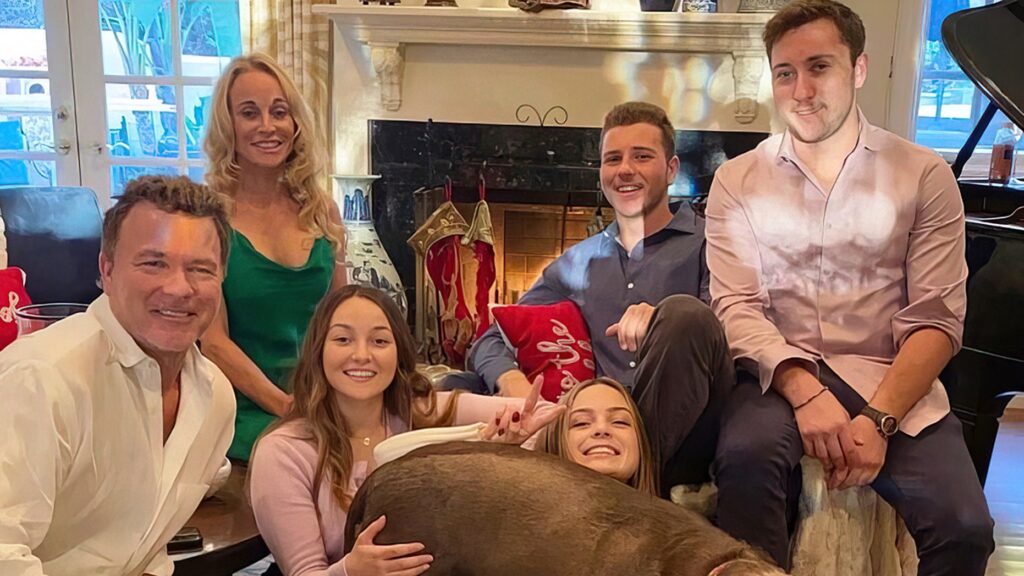 “It starts at home, and that’s really where we all need to improve. We just need to raise good families and good children, and we’re handing a world to these kids that we’ve damaged. And the only thing we can do is try to at least give them some love, and then it goes into the community.”

The suspect is still at large and LAPD refused to comment on the ongoing investigation.

The Kupfer family lost a beautiful and talented daughter, Los Angeles lost a positive person who could have made a difference for the community.

If the city doesn’t decide to restore law and order this will happen again.