With the emergence of progressive politicians in formerly right-leaning governments, in nations such as the U.S., England, Australia, and New Zealand, the respect for autonomy and concern for the citizenry has diminished in importance dramatically.

President Joe Biden abandoned hundreds of American citizens during the withdrawal from Afghinmstans will erroneously transport unvetted Afghanistan nationals not targeted for removal.

New Zealand with one of the most tyrannical governments during the COVID pandemic, appears to have also left some of its citizens behind the Islamic Wall in Afghanistan too.

Although the spread of Covid-19 has been limited in New Zealand and just 52 deaths in a nation of 5 million, have been reported since the start of the pandemic, the nation still requires citizens to spend 10 days in isolation hotels run by the military.

A pregnant New Zealand journalist stranded in Afghanistan has turned to the Taliban for help after being unable to return to her homeland because of Jacinda Ardern’s draconian Covid curbs.

Charlotte Bellis, a broadcast journalist, said she has repeatedly tried to return to New Zealand since she learned she was pregnant in September.

Last year, Bellis was working for Al Jazeera covering the withdrawal of American troops from Afghanistan when she gained international attention by questioning Taliban leaders about their treatment of women and girls. 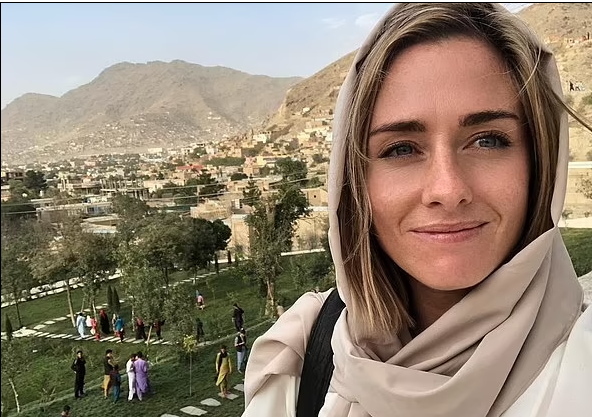 She has submitted 59 documents to New Zealand officials in Afghanistan in an attempt to secure an emergency return home, but her bid was turned down and led her to turn to the Taliban, one of the world’s most oppressive regimes, for sympathy.

It’s a particularly cruel twist of fate for the woman who was revered worldwide for her fearless questioning of the jihadist group’s previous record on women’s rights.

Ms. Bellis warned that pregnancy can be a death sentence in Taliban-controlled Afghanistan because of the poor state of maternity care and lack of surgical capabilities.

Speaking to 1News about her situation, Ms. Bellis asked: ‘To the NZ Government, I ask what do you want me to do? I have done nothing wrong I got pregnant and I am a New Zealander.

‘At what point did we get so bogged down in these rules we’ve come up with that we can’t see that she’s a Kiwi in need of help and she needs to come home?’

The ‘zero Covid’ policy has repeatedly come under fire and the strict self-isolation restrictions have now caused a backlog of thousands of people desperate to return home. 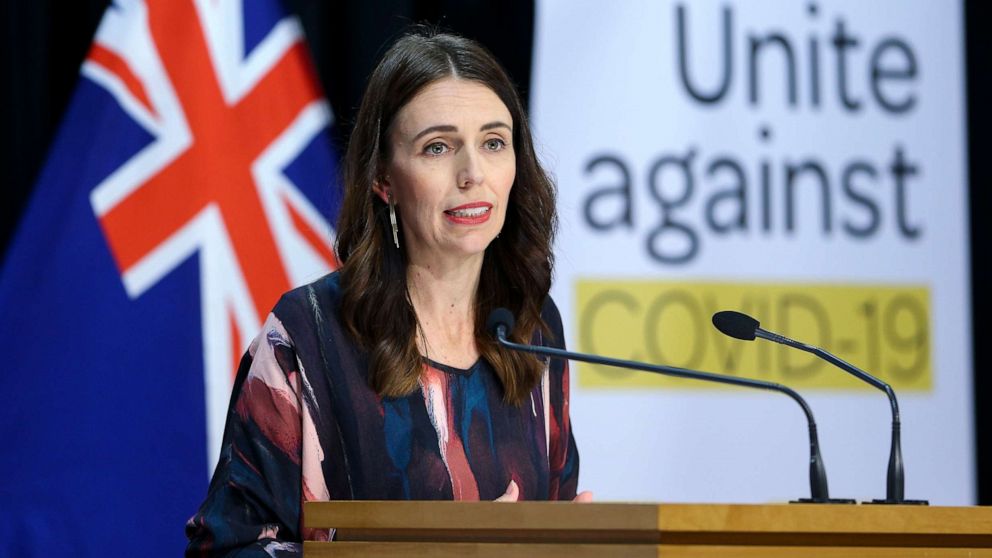 Writing in the New Zealand Herald on Saturday, Ms. Bellis said it was ‘brutally ironic’ that while she had once questioned the Taliban about their treatment of women, she was now asking the same questions of her own government.

‘When the Taliban offers you – a pregnant, unmarried woman – safe haven, you know your situation is messed up,’ she wrote.

International borders were closed on March 19, with a nationwide lockdown enforced on March 25 after 102 cases, and no deaths were recorded in the country.

It is sad to see what one radical can do to an entire nation.

But as with most policies passed by politicians, those who get the short end of the stick end up being the population, not those in power.

Hopefully, Jacinda Ardern, the Prime Minister of New Zealand, gets her act together and allows Ms. Bellis to come home before her baby girl is born.