Following the requests by Biden’s Surgeon General and a handful of aging hypocritical hippie musicians,  Spotify announced a decision on Sunday to include content advisory warnings on Rogan’s interviews about the coronavirus pandemic with sources dissenting from the government narrative about the virus. Musicians Neil Young and Joni Mitchell asked the company to remove their music from their platform.

Spotify Co-Founder Daniel Ek responded to the censorship campaign on Sunday via statement. He said Spotify would add a “content advisory” to all hosted content involving “discussion about COVID-19” that would direct users to a “COVID-19 Hub” including “links to trusted sources:

We are working to add a content advisory to any podcast episode that includes a discussion about COVID-19. This advisory will direct listeners to our dedicated COVID-19 Hub, a resource that provides easy access to data-driven facts, up-to-date information as shared by scientists, physicians, academics and public health authorities around the world, as well as links to trusted sources. This new effort to combat misinformation will roll out to countries around the world in the coming days. To our knowledge, this content advisory is the first of its kind by a major podcast platform.

Even though Spotify acted to address the situation after, the fascist Biden administration still wants more censorship to be put in place.

The White House indicated Tuesday that Spotify’s attempts to address what they described as coronavirus “misinformation” on podcaster Joe Rogan’s interviews was not a strong enough response to the freedom of speech controversy.

“It’s a positive step but more can be done,” White House press secretary Jen Psaki said during the daily briefing on Tuesday.

Psaki called on technology and media platforms to do more to censor what she described as “misinformation” about the virus.

“This disclaimer, it’s a positive step but we want we want every platform to continue doing more to call out misinformation and disinformation while also uplifting accurate information,” she continued.

“That’s pretty significant, and we think that is something that unquestionably should be the basis of how people are communicating about it,” she said.

In a social media video addressing the controversy, Rogan promised to include more balance on the issue of the coronavirus and the vaccines so that all sides of the issue could be explored. 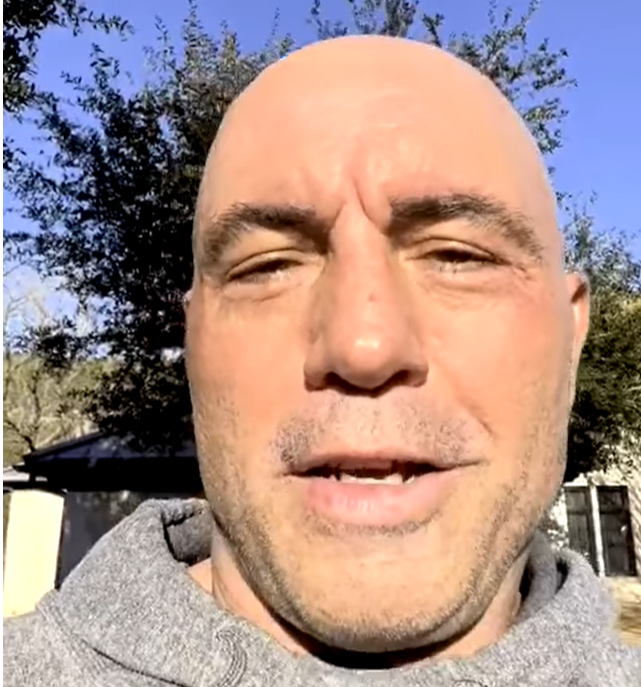 “I don’t want to just show the contrary opinion to what the narrative is,” he said. “I want to show all kinds of opinions so that we can all figure out what’s going on, and not just about COVID, about everything, about health, about fitness, wellness, the state of the world itself.”

This type of request by the White House is becoming more and more common as the left is pushing for public/private partnerships leading to Biden asking big tech to censor specific Americans, such as Joe Rogan.

PureTalk – Save Big Money On Your Cell Phone Bill