The education is system is primarily run by ‘woke’ members of the massive national teacher’s unions. Apparently, they are more concerned about indoctrinating students with social justice causes, instead of helping them perfect their writing, reading, and arithmetic skills, as students are failing in classes nationwide.

With the advent of COVID restrictions enacted in the late spring of 2020, dozens of lawsuits have been filed in response to school employees mistreating their students, physically and/or mentally for noncomplying adequately with the draconian maks mandates set forth by the leftist administrators.

In a new case, a few days are security guards at the Lowry Public Elementary School allegedly assaulted a father who refused to send his son to school in a mask, a special ed teacher allegedly put his 7-year-old son in a restraint hold, and threw him across the room.

According to Anthony Chavez, he received a call from the principal asking him to pick his son Chase up from school. A student who has been bullying Chase for not wearing a mask in the class had destroyed Chase’s Lego creation, leading to an altercation with one of his teachers.

When Chase told one of his teachers about the bully’s actions, Susan Rayburn, a Special Ed teacher put HIM in a restraint hold. Anthony was then called by the principal telling him to pick Chase up early because they were “required” to put his son in a restraint hold. 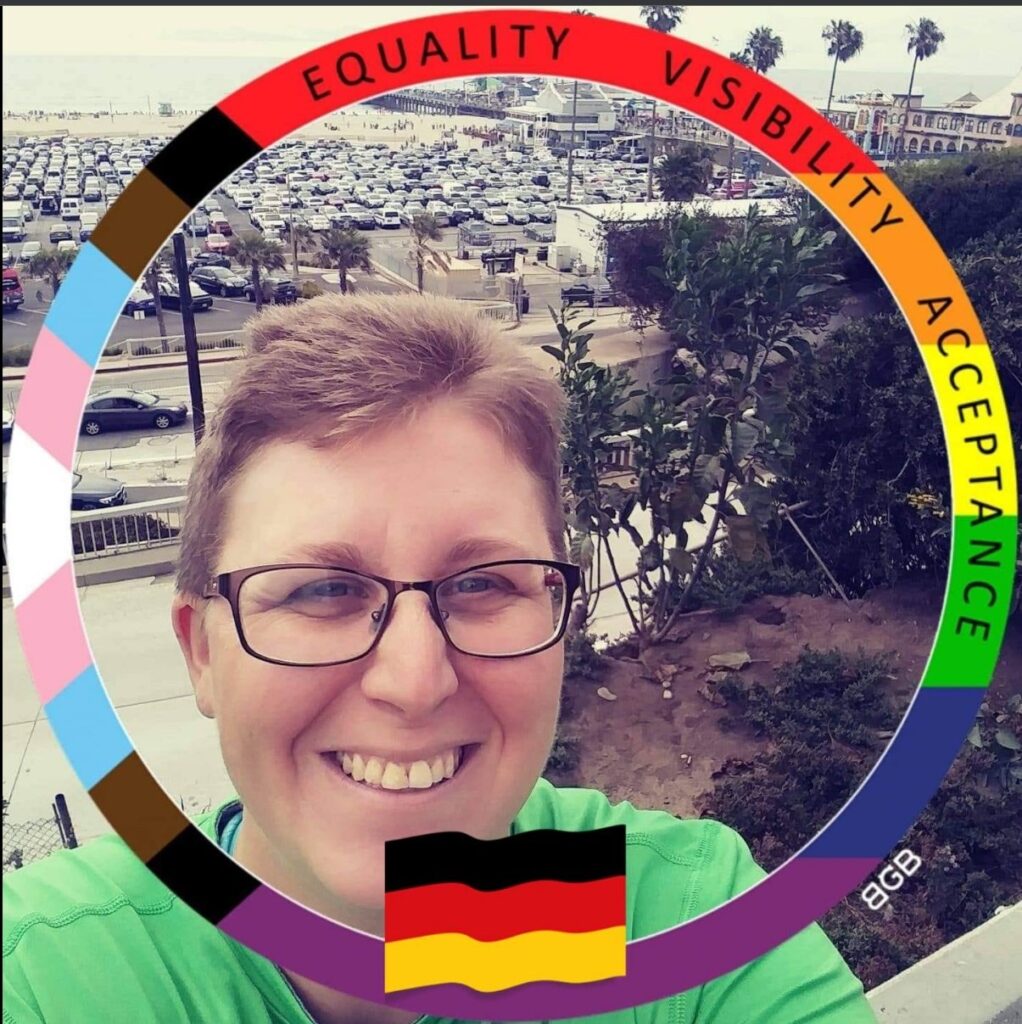 On the drive home, Chase explains that he was choked across the hallway by Rayburn and could barely breathe until she threw him across a room. 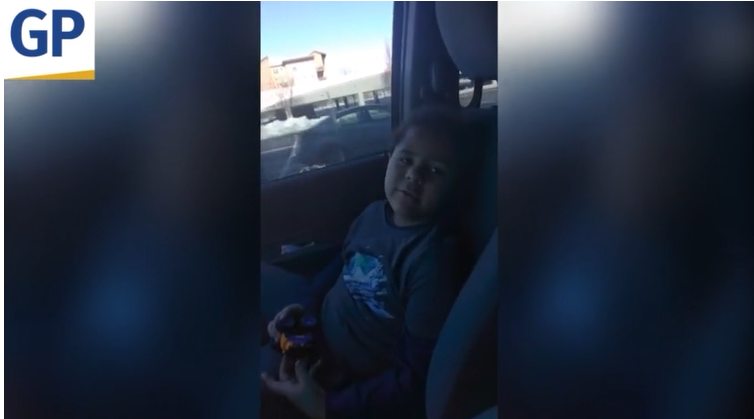 “This child continues to bully my son and the school has refused to course correct. He’s hitting him and punching him at recess, throwing stuff at him, destroying his Lego creation – that’s what he did before they put Chase in a restraint hold,” Anthony told The Gateway Pundit in an exclusive interview.

Chase insists he could not breathe while the obese Special Ed teacher held him in a chokehold, carrying him from room to room with his elbows wrapped around his neck.

“After choking him across the hall from the play area where they had indoor recess, they went from the play area to Ms. Patricia’s office while Rayburn held his hands across his body, his elbows up around his ears,” Anthony said. “Chase could not breathe and was choking across the hall. She picked him up and hung him by his own elbows, choked him across the hall and locked him in the room. Chase tried to get away from them when she grabbed his arm and threw him into something – he had to catch himself from falling into a play pin.”

“He said, ‘I can’t believe she would do that when she has a son that’s a first grader. Why would she do that to other kids?’ He is just in disbelief. They just traumatized and abused my kid.’

Anthony has requested the school surveillance footage showing Rayburn’s actions the day in question instancing the school administration is liable too for their teacher’s violent actions.

Back on December 14, a worker with ConnectUs, a nonprofit organization “dedicated to the social and emotional well-being of children,” oversaw students playing during Lowry students during recess, when an employee, Chris, put Chase in a restraint hold for not wearing a mask.

Anthony filed a complaint on Chris with the school board and demanded Chris be terminated for child abuse.

A few days later Anthony was notified by ConnectUs’ Executive Director Stefanie Schiff that Chris would no longer be working at his son’s school.