It appears that states like Texas, which has taken steps to try to prevent the advancement of the controversial idea of Critical Race Theory (CRT), may have rushed through their legislation too quickly, leaving gaps in the bill’s language, which those on the left are exploiting.

A former “equity specialist” at a Texas school district admitted that its schools teach through a Critical Race Theory (CRT) “lens,” according to videos obtained by the Daily Caller News Foundation.

Jonathan Pérez, a former “Equity Specialist” at Fort Worth Independent School District in Fort Worth, Texas, says the school district teaches through a CRT lens, during an August 2020 equity training session for teachers, according to a video leaked by a teacher and obtained by the DCNF from Carlos Turcios.

Mr. Turcios is an activist who spent four years on FWISD’s Racial Equity Committee and is now an education activist fighting CRT in the district.

“The fact is there are so many … things, policies, practices, procedures, programmings that we have that have been deep … in our system so long that when we really dissect it through a Critical Race Theory lens, is one of the lens that we use, we see how these inequities come up and show up,” Pérez said during the training, according to video footage obtained by the DCNF.

Whistleblower in FWISD has sent this video of a Equity session with teachers in a Fort Worth School. Here the Equity Specialist says standardized testing is racism, that CRT is a tool to dismantle systematic racism, and how the ISD is embedding anti-racism.
(Zoom August 2020) pic.twitter.com/CnqbUg18WR

CRT is the poster child of far-left, anti-white social justice activists. The creators of the movement presuppose that America was established on the back of slaves and is still fundamentally racist today demanding government forced “equity” for all people.

In one of their glaring hypocrisies though, while insisting the culture becomes color blind, they teach those attending their classes to view nearly EVERY interaction with people, in terms of race.

Instead of building people’s self-confidence and skills, which provides them with the best opportunity to compete in the workforce, their racial leadership works to reduce standards, tries to end the traditional merit-based system for determining promotions, and confusingly promotes antiracism by teaching racism against those with “white privilege”.

“Racism shows up on our way to work, on the radio, on the TV shows, again, it shows up in multiple forms,” he said. Peréz added that it reminded him of a tweet he had seen that said “racism is so deeply embedded in our country, that when you protest against it, people think you’re protesting against the United States.”

He said the goal of their racial equity team is “to dismantle institutional and systemic racism” in the district “at the community level, school board level, the district level, the campus level and the student level.”

The district holds an annual “Racial Equity Summit,” where speakers and administrators discuss equity initiatives that FWISD is implementing, but Peréz said you “can’t dismantle a 400 year old racist system in one day or two conversations.”

At the December 2021 FWISD Equity Summit, racial equity consultant Altheria Caldera gave a presentation where she said you should “never be embarrassed to be antiracist” and explained it is “totally okay to be woke,” according to a video of the event shared with the DCNF. 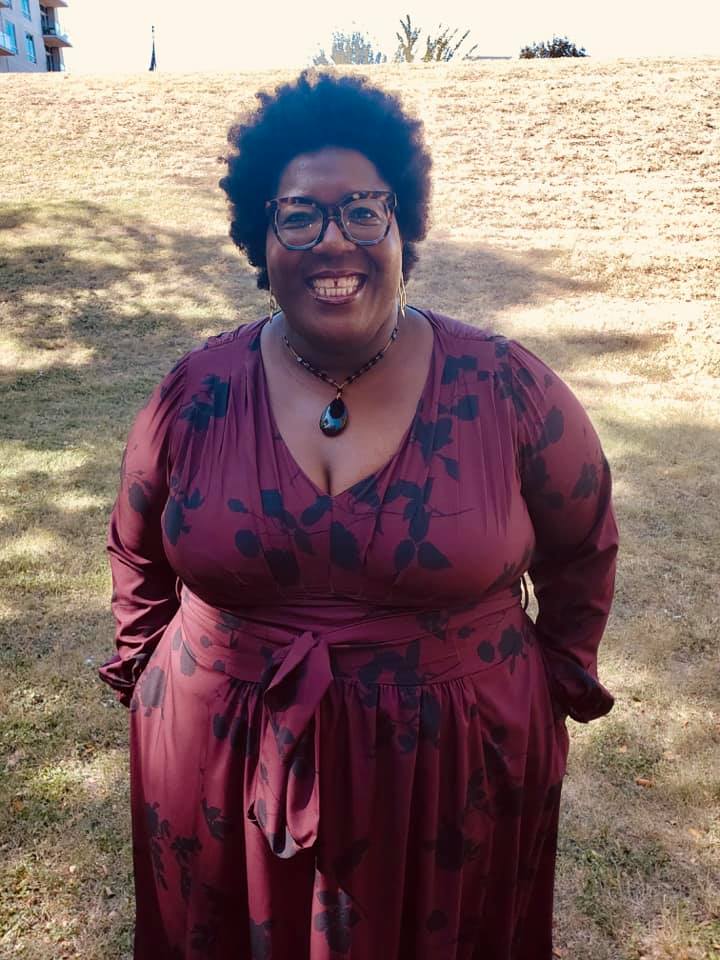 “In fact, you should be embarrassed not to be [antiracist] … school board members and other elected officials … [if] they are hesitant at any point to say that they are antiracist, they don’t need to be in that position,” she said. “Because, if you are not anti-racist, what are you?”

Peréz explained that to “make this kind of change it starts at the very top” with school board members.

“Our school board members passed a racial equity policy that allows us … I don’t want to say allows us, but … gives us the opportunity to bring these conversations to the forefront without the fear of getting in trouble or retaliation,” he said.

“Especially for our white brothers and sisters, when we get into these conversations, it gets so hard that they many times either they just don’t want to listen to it or even for our colleagues of color, students of color, like it’s so hard that people would just rather not deal with it,” he added.

Teaching people to be racists, in their journey to defeat racism, only makes sense to those who immerse their selves in far-left bubbles.

The radical group never leaves the Kool-Aid sessions long enough to see that their views of people with white skin areas anti-Ameican and the abuses people of color experienced based solely on their skin color too.